These syrups are prescribed to children and manufactured by the multinational company GlaxoSmithKline.

These medicines were being used in Governmental hospitals and all over the country. It is worth noting that since April the drug testing laboratory has declared almost 40 medicines as substandard.

No action has been taken against these medicines, and they are continuously being sold in the stores and used by the people. We hope that DRAP soon recalls these medicines, not as late as usual, like in the case of Valsartan, a medicine used in heart diseases.

The Drug Testing Laboratory in its report compiled the details during the period spanning over seven months and eight days. They declared Tab Calamox 375mg substandard on August 30, 2017, and suspension Augmentin DS was also declared substandard on April 7, 2018.

Chief Justice of Pakistan(CJP) has also remarked that there is no administration at Drug Regulatory Authority Pakistan(DRAP) and the institution has no proper leadership while he was hearing a case against price hikes from pharmaceutical companies. 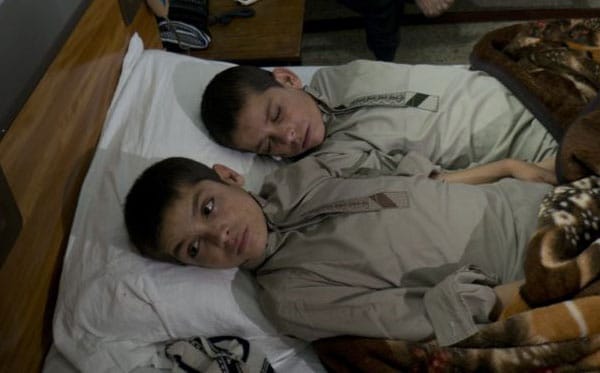 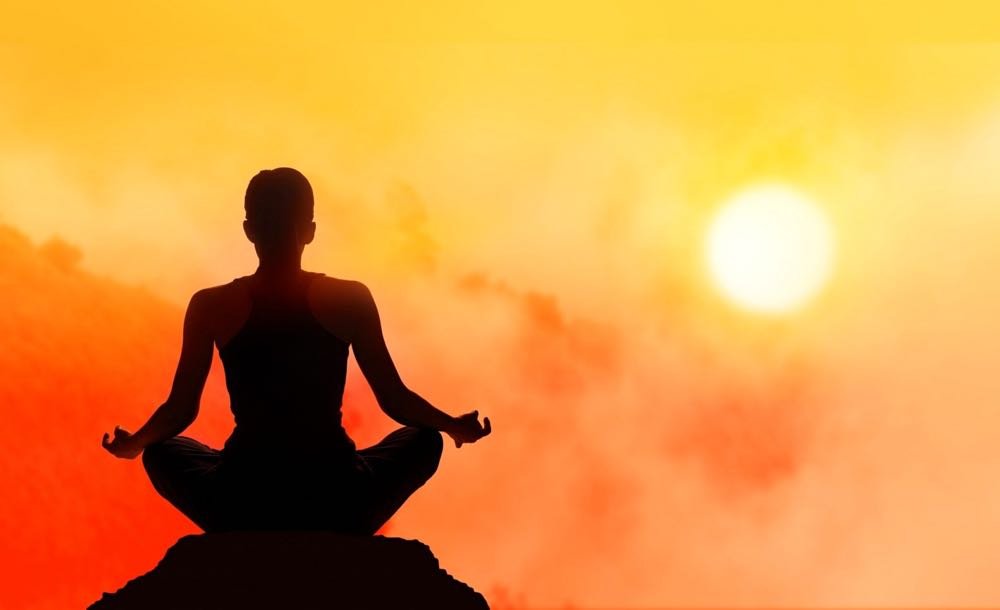