Do you know what you’re investing in the name of food? If the answer is yes, then think again. In Pakistan, where bigger hotels and recently PC Bhurban got fined for low-standard food items, are we really safe to assume that we know what we are eating is halal?

Many big hotels, food chains, and bakeries from one time to another have been fined, sealed, or even banned because of their unhygienic practices and substandard products. Previously, even PC and Avari had to pay a hefty fine due to the unsanitary conditions of the kitchen. Now, after KFC was sealed for rotten food in 2015 in Pakistan, it has been reported to dupe customers with non-halal chicken and a fake halal certificate in India.

Anam Ibrahim, a Bhopal-based journalist has carried out an independent investigation leading to the revelation that KFC is serving non-halal food to its Muslim customers. The halal certificate is a photocopy of a certificate issued by Mufti Anwar Khan of Mumbai to Venky’s Company, which used to supply the fast-food chain with chicken three years ago. Currently, the company is procuring non-halal chicken from Godrej Company in Mumbai.

Fast food outlets in Pakistan have already been scrutinized due to unhygienic practices and if such practices are being exercised in India, what’s stopping them from carrying out the same operations in Pakistan as well.

For Muslims, eating Halal food is not a healthy choice but a religious one, and it’s confounding that in Pakistan 90 percent of people are unnoticeably eating and using Haram products. The Islamic Republic of Pakistan due to negligent health practices of the government and the food industry is poisoning people in the name of the business. The search for hygienic food is a fool’s errand as the corruption-enriched nation has engaged the whole society is looking to fulfill selfish interests.

More than 70 pc of milk in Pakistan is adulterated, making it the second country in the world with the highest percentage of contaminated milk. Recently, the case of compromised milk and bottled water is being heard by the two-member bench headed by Justice Mian Saqib Nisar at Supreme Court Lahore Registry, where many brands including Haleeb, Acha Milk, Al-Fazl Food, Doce, Al-Fajr Food, Gourmet were revealed to be unsafe for use.

In this day and age where corporations are spending a massive amount of money in creating a perception that they actually care about society and its people, maybe they need to focus on their operations first. CSR activities are meaningless if you end up hurting the people that you’re supposed to serve. 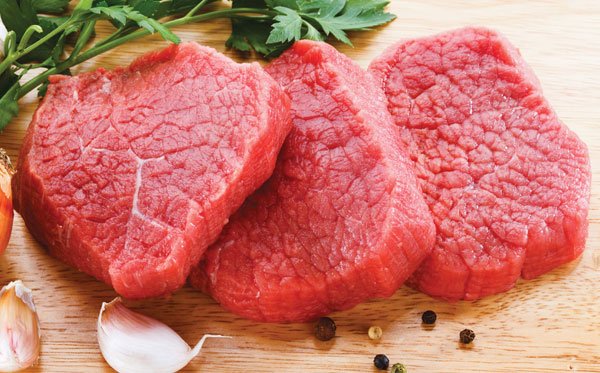