OPPO F11 Pro and F11 have finally arrived in Pakistan in a glitzy affair at Mohatta Palace, Karachi. The two smartphones come with powerful specs and a highly buzzed 48MP main camera at the back that seems promising in our first impressions of the Pro variant. 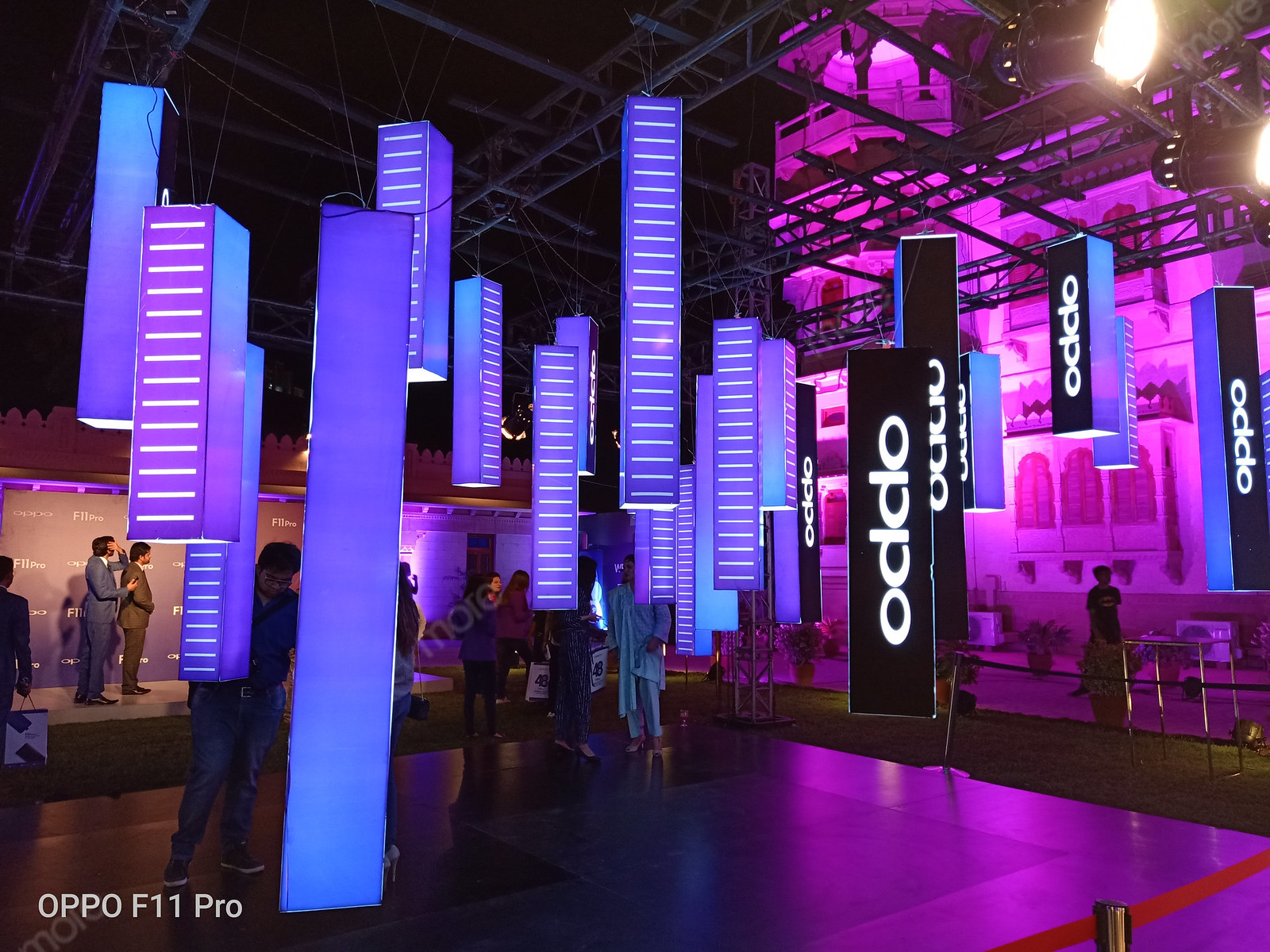 In a signature OPPO style, we could see many celebrities gracing the Red Carpet and this time the Chinese company took a step further to make the event more glamorous and royal as indicated from the launch’s venue. 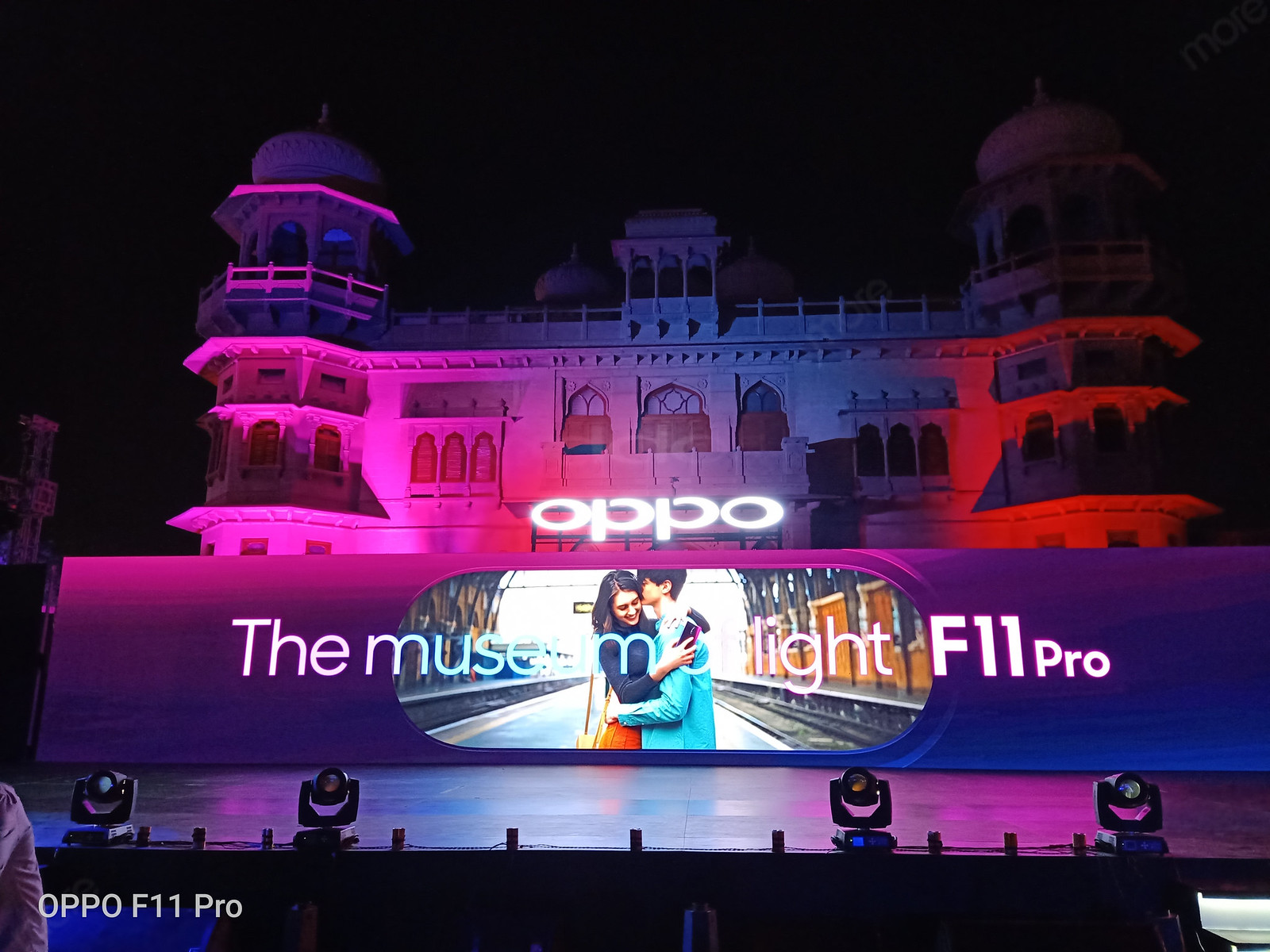 The event started off with Marketing Director OPPO Pakistan, Ali Kakvi explaining the company’s achievements and the concept behind the creation of their premium mid-range devices OPPO F11 Pro and F11.

The OPPO devices once used to be all about selfies but now the company has its eyes on creating a phone that can be used by photography lovers as well. It has collaborated with Ashna Khan, one of the leading fashion photographers in Pakistan for the editorial shoot which was shot with OPPO F11 Pro.

To attract youth towards building their foothold, the company will also be the official sponsor of ICC Cricket World Cup 2019 and has appointed three popular brand ambassadors, Iqra Aziz, Nabeel Zuberi and Uzair Jaswal. 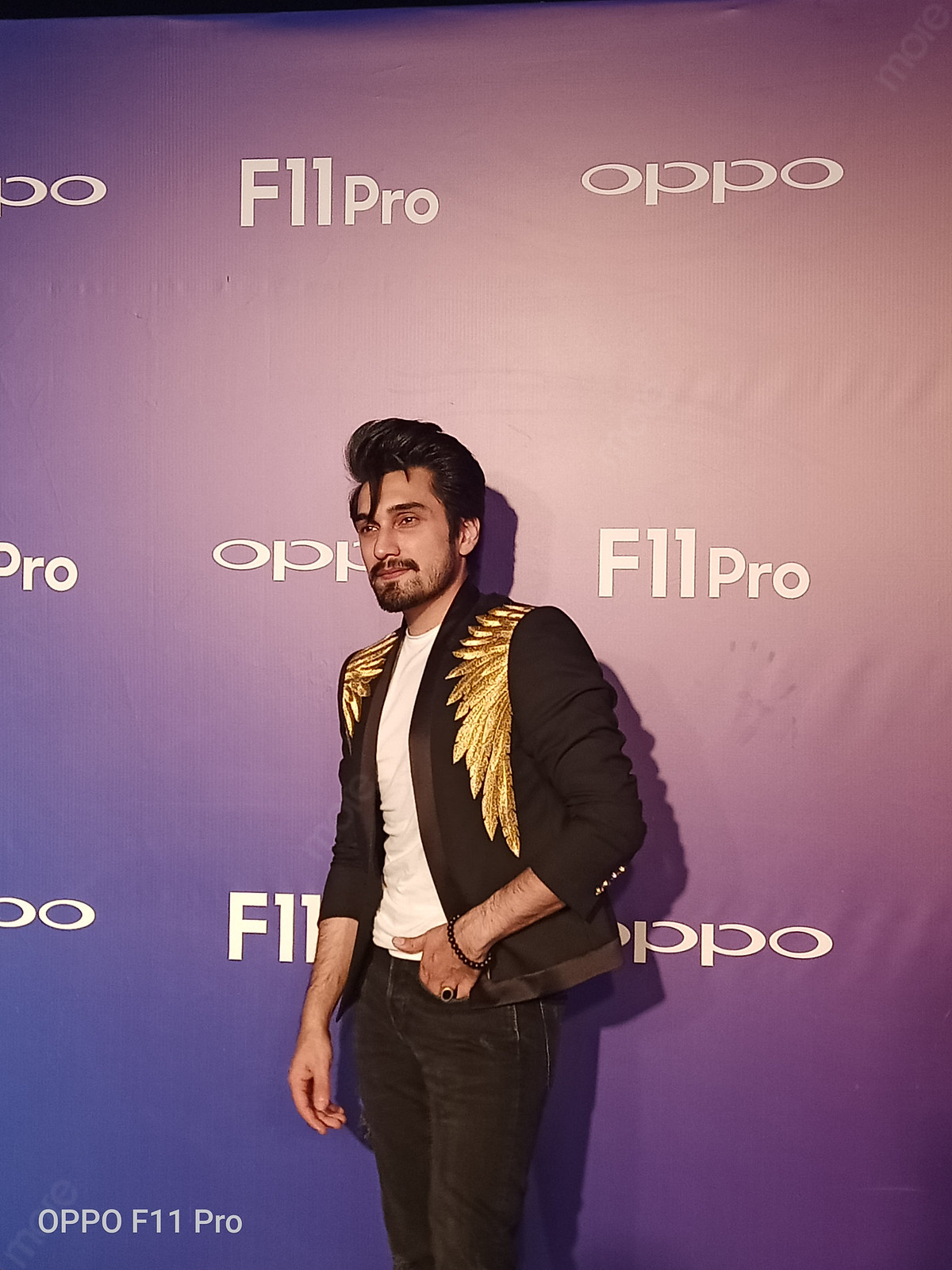 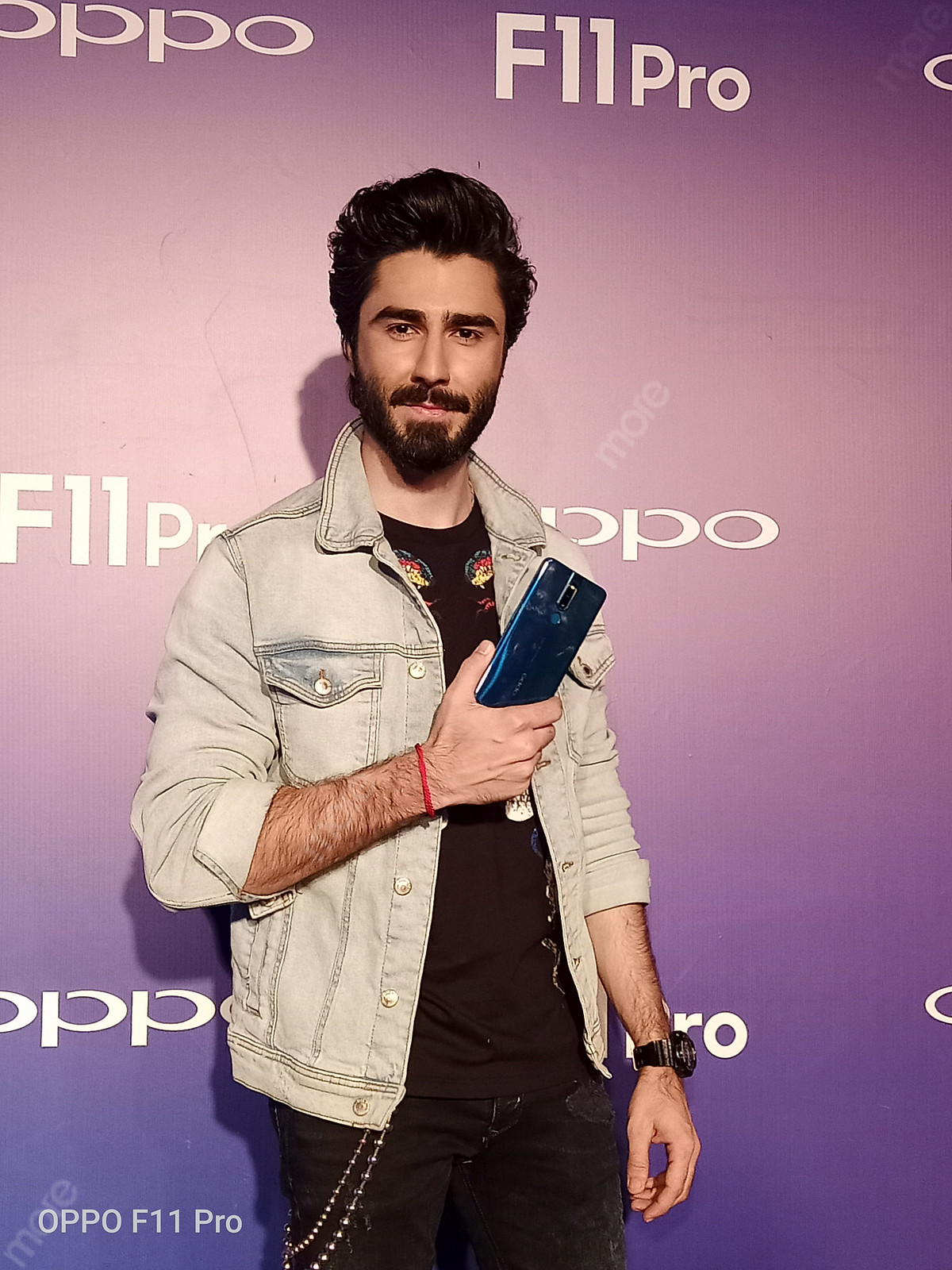 Moving forward, Product Manager of OPPO Pakistan, Awais Khan described the various features and specs of the two smartphones and what makes them special in the smartphone world.

OPPO also revealed that it will be bringing the limited edition F11 Pro Avengers Edition in Pakistan whose price and availability will be announced on 26th April.

Afterward, CEO OPPO Pakistan, George Long took the stage to unveil the phones and cheekily introduced the prices of F11 Pro and F11. 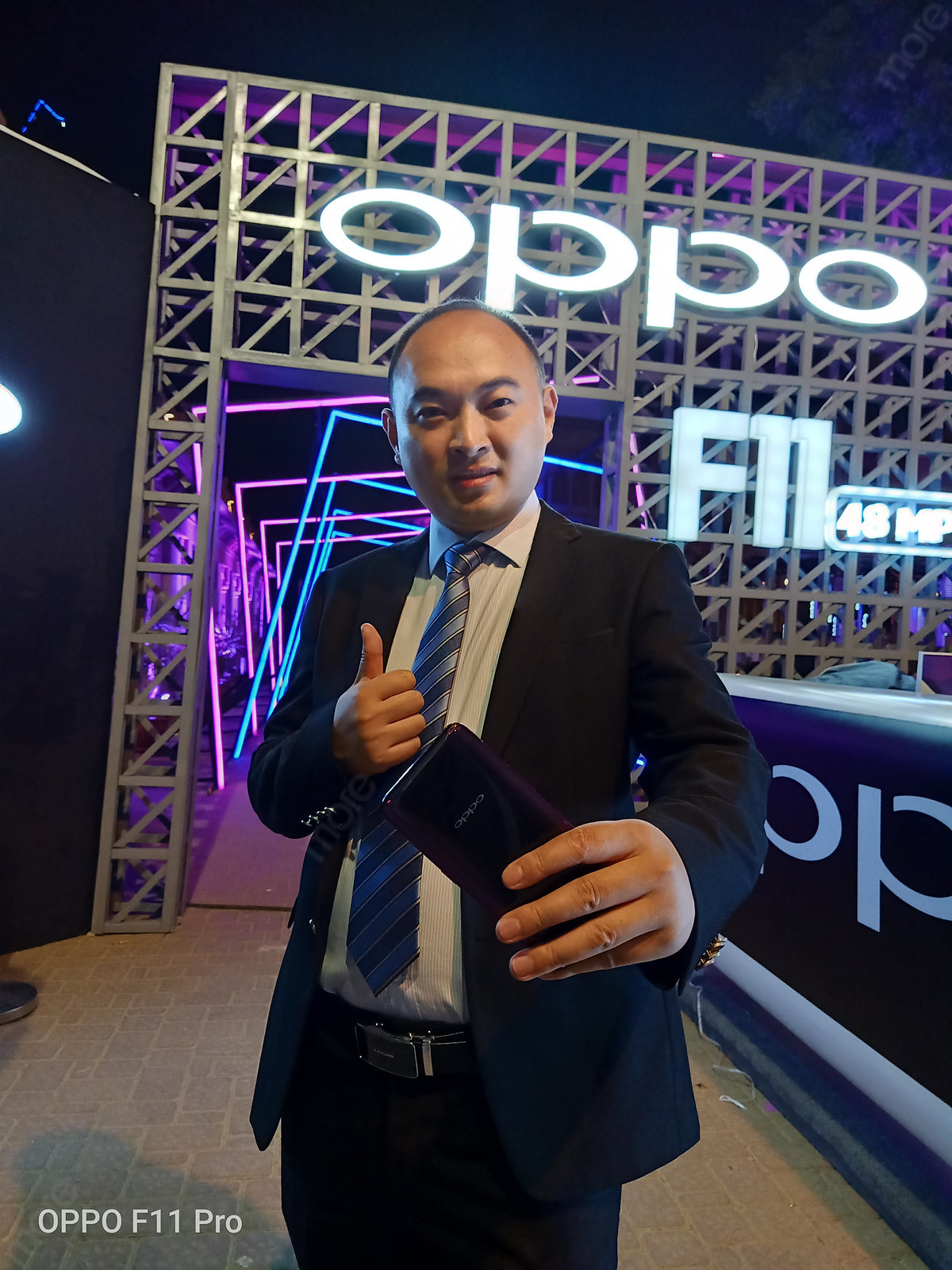 The event ended with the musical performance by Uzair Jaswal who played his hit songs for the audience. 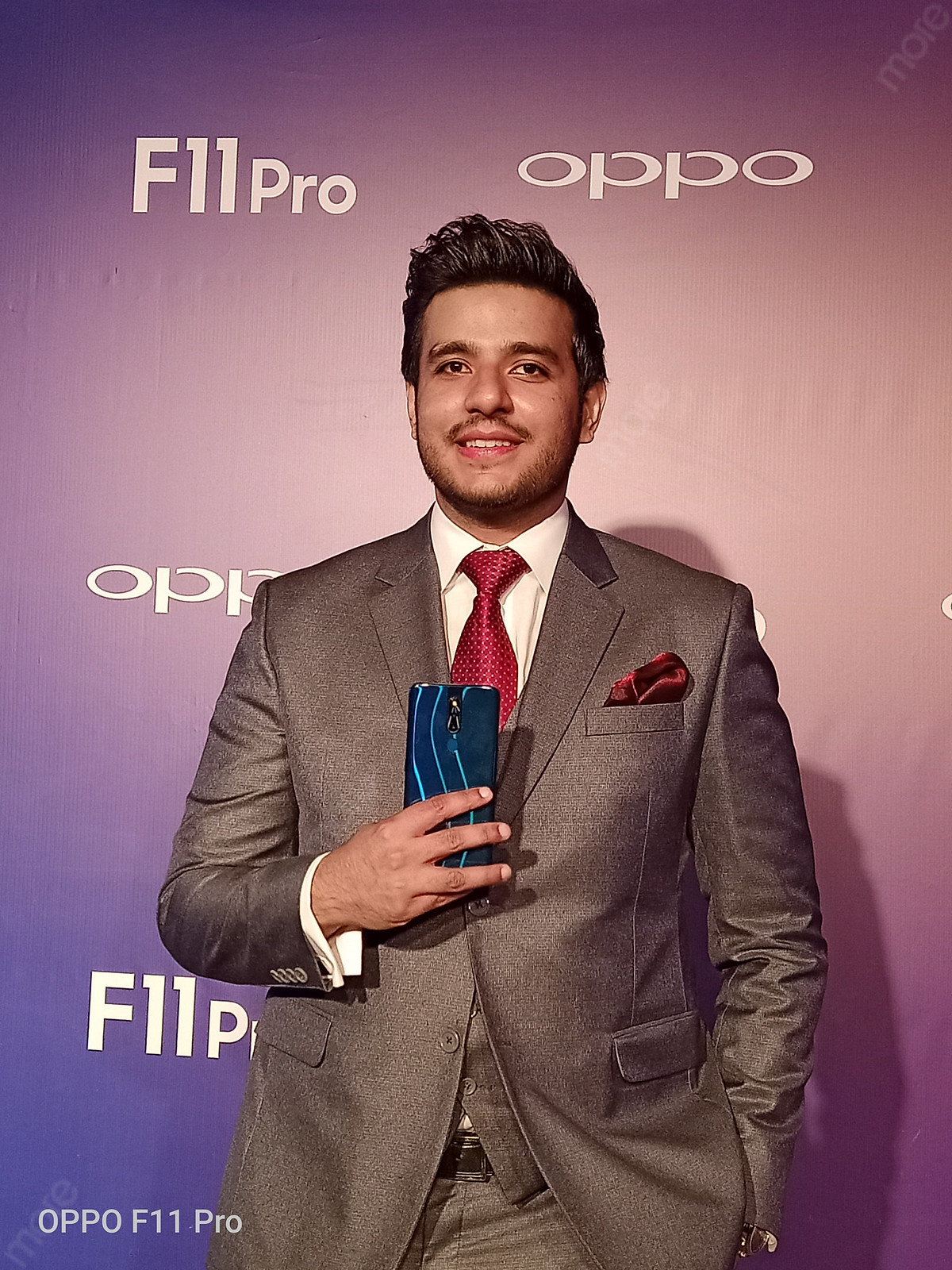 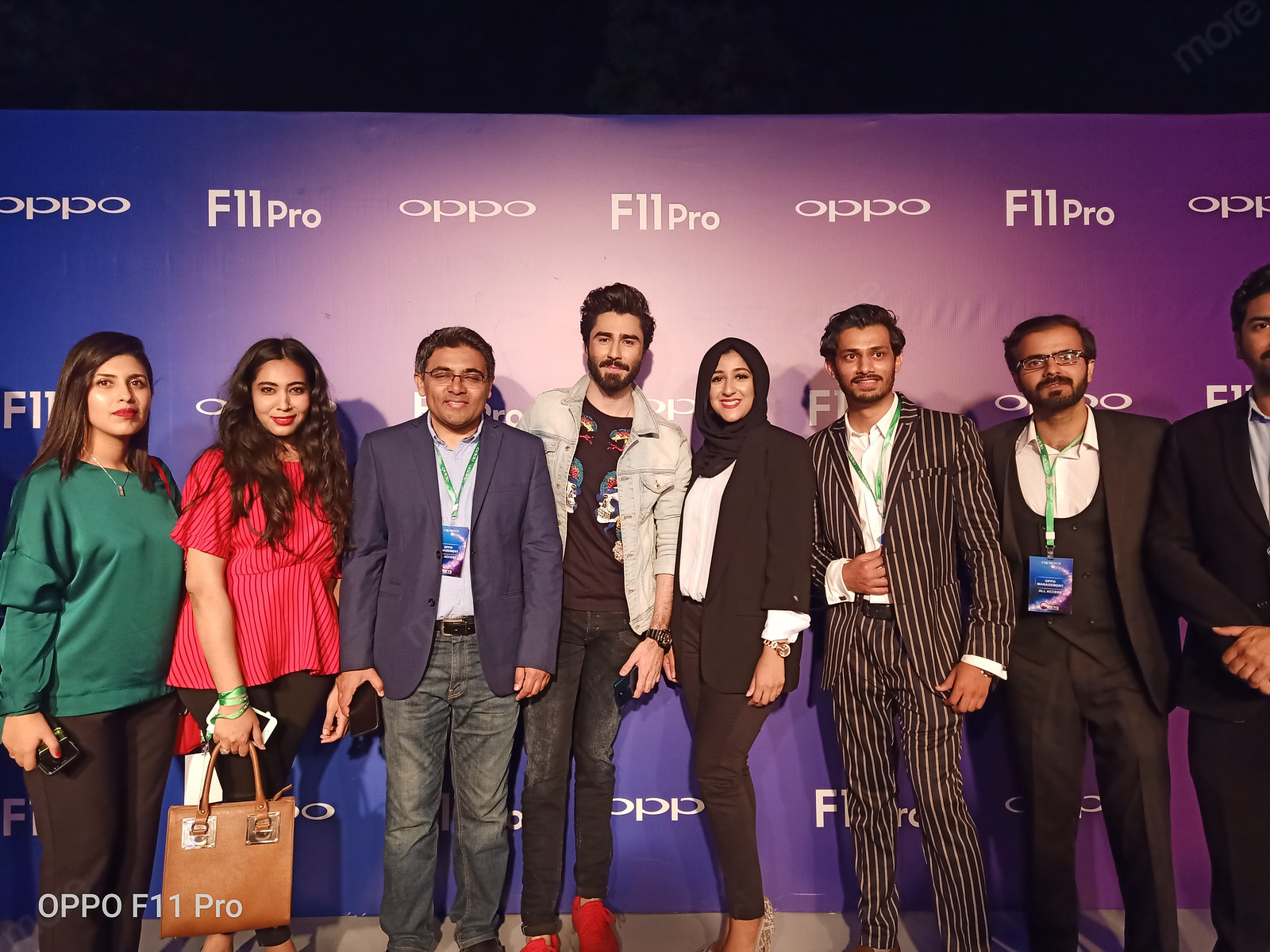 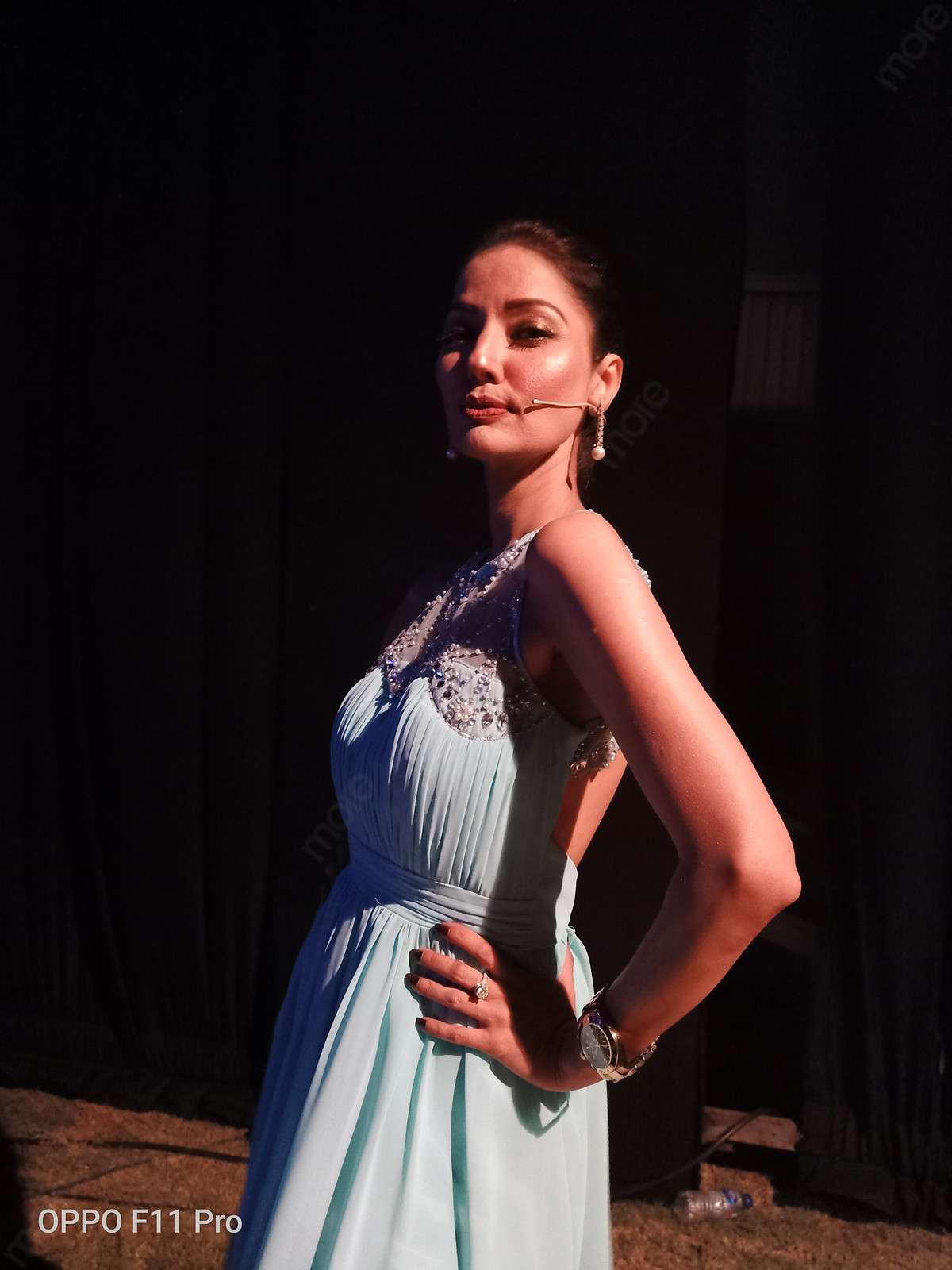