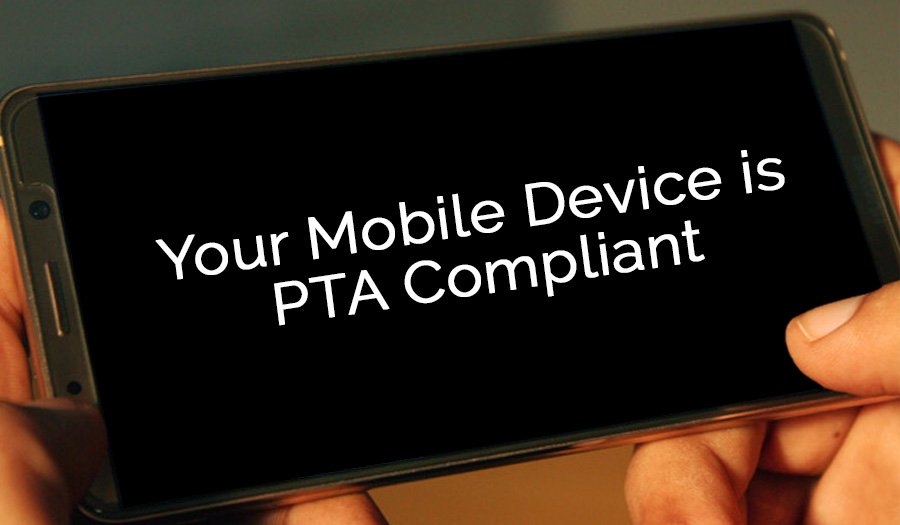 Pakistan Telecommunication Authority (PTA) is aggressively altering its deadlines for mobile phone registration in Pakistan, and it is doing this to relieve the cell phone users in the country, so they don’t get panicked out of fear of having their devices blocked.

Why PTA wants your phone registered?

In fact, it does not want to block any device in Pakistan that was bought through a legitimate channel, and by this, it means all those mobile devices whose IMEI numbers were shared with the authority before selling them to end users are clean.

If you want to calculate the taxes and duty on a mobile phone, go to the bottom of this guide. For knowing the whole process, keep reading…

The telecom authority, after much fuss over the years, now wishes to eliminate;

From the start in October last year, it was mishandled by PTA when it announced that unregistered mobile phones would get blocked in Pakistan which created anxiety among millions of consumers. The unfortunate part was, the authority never communicated the message right way to the public.

And later, to undo the mistake and compelled by certain elements, it kept changing the deadline for blocking the unregistered mobile phones. The latest date is January 15th by when PTA will have registered active mobile phones automatically on its system that have unique IMEI number. PTA calls this system Device Identification Registration And Blocking System (DIRBS).

If you are a resident or a foreigner staying in Pakistan for the last few months,  you have a local mobile SIM inside the mobile phone, and you have used it once after October 2018 by either making a call or texting someone, it’s highly likely that PTA has already registered your phone in its system.

And now according to the new deadline, anyone who does the same till January 15th will have the mobile phone registered automatically. Even those devices will be cleansed that landed in Pakistan through smugglers, and you bought them, knowingly or unknowingly, from a retail or online store.

There is another easier way to check the status by downloading the official PTA app from the play store or the iTunes. Not only this app is helpful for knowing the status of your mobile phone, but it will also help you with checking the legal status of any other phone.

If the phone you seek information about is compliant with PTA, you will get to see the following message on the app interface and somewhat similar message you will get through text if you choose 8484 shortcode for verification.

However, there could be other kinds of messages as well due to non-compliant IMEI / duplicate IMEI / blocked IMEI. For such messages, click here to see the details.

By the way, what’s the reason for non-compliant or blocked IMEI number?

It could happen because of the following reasons;

How to know IMEI number

Pakistanis Or Foreigners Coming To Pakistan

There is a “mobile tax policy” implemented by the federal board of revenue in Pakistan for any new mobile phone that comes to the country.

If you are coming to Pakistan and wishes to use a mobile device on roaming, there is no need to register it, nor there is any duty you have to pay on it.

And also, you don’t have to register your device or pay any duty if you wish to use the local network for only 30 days during your stay.

However, if you are bringing a new device to Pakistan that you plan to gift someone, sell or use locally beyond 30 days, there is a process of registering it by filling a form which you can download from here and submitting it to customs authorities at the airport.

You will be required to confirm the IMEI number of the device and show the identification such as NIC/Passport/NICOP, etc.

You can also have your mobile device registered later at any custom house near you, but the process could be different than the airport. You will be asked to provide;

How much duty and taxes I have to pay?

The quota will be refreshed on every 31st of December.

We have tried to make things easier for you to know how much you might get charged by customs at the time of registration. From the following calculator you can choose;

And it will tell you approximate taxes need to pay for a single phone.