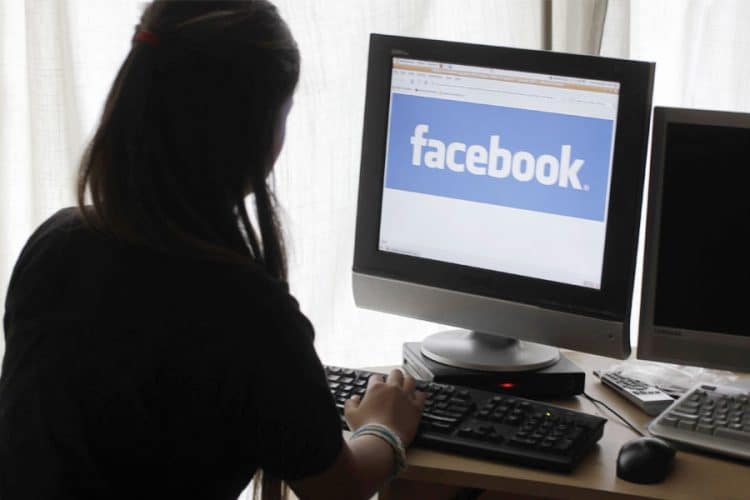 Prevention of electronic crimes bill, generally referred to as cyber crimes bill has been passed by the National Assembly. It has been criticized by rights groups and social media activists for ambiguity, lack of clarity and awarding too much power to regulator. However, it certainly has some good points too. The article deals with those good points that may protect a citizen from various aspects.