Once upon a time, the criteria for choosing the best new TV in Pakistan was the Sony branding but now thanks to the new players in the TV technology, people are no longer content with buying a brand name rather they want a good balance of affordability and epic quality; two things that are hard to miss in the TCL’s new 43 inches TCL P6 4K UHD TV.

The Chinese company introduced its new TV earlier this year and while we were quite impressed with the quality of their product, during our testing, our admiration only grew stronger. We have spent so much of our quality time (more likely days) testing the new TCL P6 4K UHD TV (so basically watching TV) so let’s dive into a comprehensive review of the device to see why we liked it so much.

Note: At the time of the review, the TCL P6 4K UHD TV was priced at Rs. 58,900. The review does not represent any price changes made by the company over time.

It is hard to look at the design of the TCL P6 4K UHD TV and not fall in love instantly. Thankfully, we get no shiny black plastic nonsense in this TV rather we are greeted with a beautiful minimalistic metallic finish.

During the unboxing of the TCL P6 4K UHD TV, it was clear that it is nowhere close to a cheap-looking TV. The gadget comes in a gorgeous metal casing with slim bezels at the top, bottom, and sides. The matte black finish of the design creates a high-end feel, and it becomes hard to distinguish it as a mid-range TV.

The small rounded power button at the bottom right of the TV ads to the minimalistic appeal of the TV. One of the things that we loved about the new P6 4K UHD TV is that it features simple metallic stands which makes the TV look simple and does not take the focus away from the large screen.

The speakers are integrated at the bottom side and as expected from a Direct-lit TV, the P6 4K UHD TV is relatively thick at the back but the frame around the screen is quite narrow and if you are more concerned about watching what is playing on the TV then staring at the back of the gadget, you’ll be just fine.

At the back we have a dedicated section to connect different outputs using:

Admittedly, we would have loved to see another USB port on the TV. If you use the wall mount, it can become a bit difficult to plug in the outputs especially if you have large hands but it is not a big deal as almost all the devices in this price category are cursed with the same fate.

The TV runs on a Linux-based system which works quite smoothly. When you turn on the TV for the first time, you are taken through a very easy and user-friendly setup process that does not require you to have a Ph.D. to understand what the television wants from you.

Watching your favorite channels is also a piece of cake as you only have to plug in your cable and voilà, you’ll have all the channels that your service provider is offering at the mercy of your channel changing finger.

TCL P6 4K UHD TV comes with a few pre-installed apps and you can install some more through the app store. The TV features 1GB of RAM which at times takes a bit more time while opening different apps, videos, etc. The responsiveness of the TV is quite tolerable but not as quick as we would have wanted.

Sometimes the system lags a bit but we’re getting a 4K TV in this price range so we can’t be too judgy about the whole situation. It also has 8GB of internal storage so you should be thoughtful about the apps that you want to install on your device.

While testing the TV we saw that to get the maximum output, you need to adjust the settings of the TV to your content’s liking, meaning if you plan on watching a movie, you have to select the movie mode which gives quite a warmer shade to the video in contrast to the extra brightness in the standard model.

It is very easy to rewind and forward the movie at any time but after giving a command you’ll have to wait for some time for the pop-up settings to disappear to give another command. You can also change the screen ratio while viewing any video on the TV which is quite convenient for the users.

Also, you can share your multimedia content present on your smartphone via a T-Cast app. All you have to do is download the app via the Play Store or scan the QR code shown in the T-Cast app on the TV to be taken to the same app on your phone.

You can hardly see any other TV in this price category offering this level of picture quality in the market. TCL P6 4K UHD TV supports both HDR and 4K content so you can either use different apps like YouTube, Netflix to play such videos or you can play anything else by plugging in your computer or USB device.

The TV also comes with a Micro Dimming feature which can brighten and dim different areas independently on the screen to provide better picture quality.

The TV also features Dolby Audio and we can hear the difference ourselves as the TV provides some good sounds. Sometimes we had to blast the speakers at full volume thanks to the use of fans in Summer so it can pay off to connect a good soundbar or speakers if you want the complete cinema-going experience at home.

TCL P6 4K UHD TV comes with a regular run-of-the-mill remote which is quite easy to hold. You can operate it using just one hand and thanks to its lightweight you do not have to worry about tiring your hand at all.

It has a dedicated Netflix button at the bottom which honestly saves me some time as I do not have to actively seek out the app on the TV.

If you are looking for an affordable TV with an amazing 4K and HDR display, P6 4K UHD TV is just the device for you. We tested the 43 inches model which felt not too big or too short while watching videos. The TV looks edgy and gives a classic vibe that many TVs fail to provide in this price bracket. 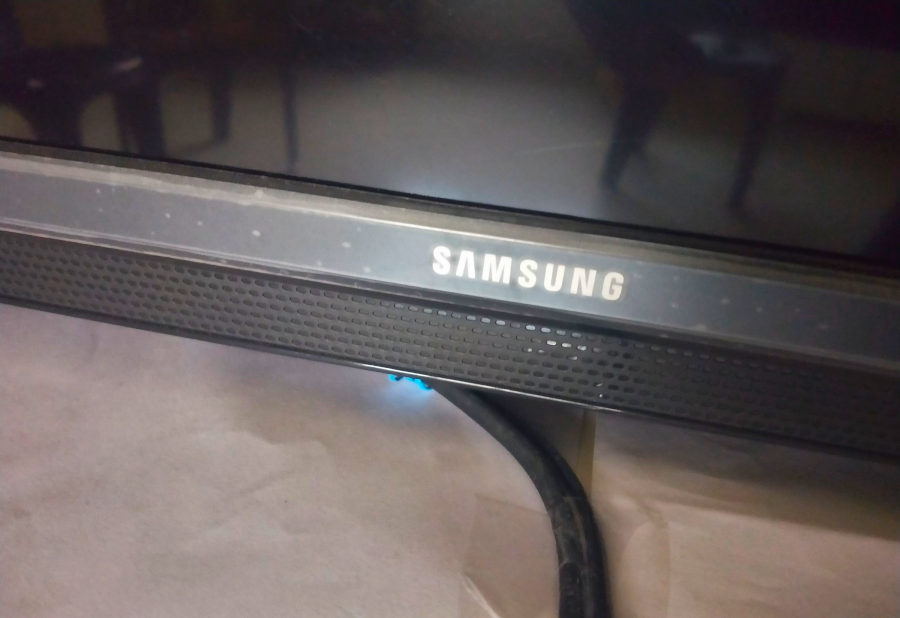 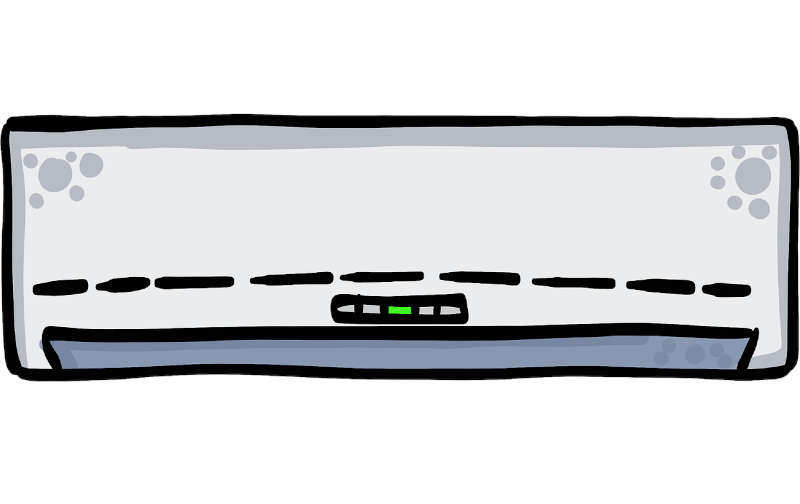 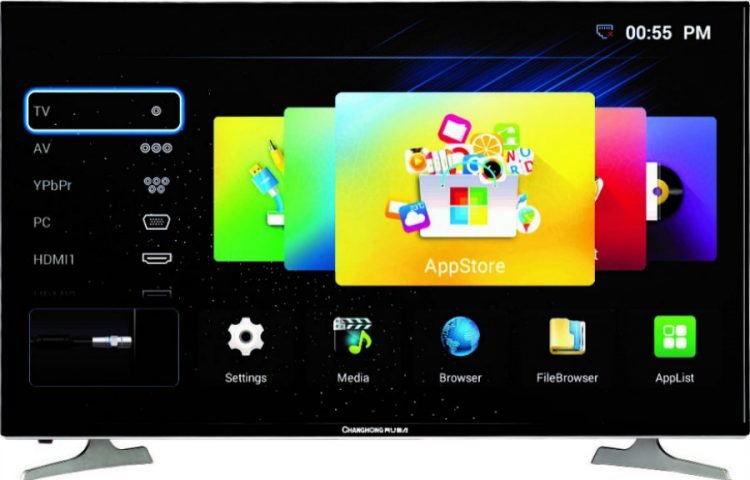