After the Supreme Court of Pakistan ordered to seal the factory and ban the sale of Nurpur Milk last Saturday, the company has reached out to the masses on Facebook and has tried to clarify its position to the consumers of the brand.

As you can see in the above image, the company claims that its milk collection agents perform 23 tests on each batch of milk before the collection. Afterward, the milk is transported in insulated SS tankers at 4 degrees Celcius.

The company also relays that their milk products have been tested by Punjab Food Authority and PSQCA along with many third-party labs SGS Pakistan, Intertek Pakistan, and Qarshi Labs Pakistan.

Last week, the Supreme Court while hearing a case regarding the illegal use of injections on-farm cows banned the factories and sale of four milk brands including Day fresh, Nurpur, Day Fresh UHT, and Sky Milk after a report based on chemical analysis of the packaged milk declared them unfit for human consumption. The report was submitted by the court-appointed judicial commission

Nurpur relays that the Supreme Court has directed the Pakistan Council of Scientific and Industrial Research (PCSIR) to reconduct the tests which the company will share with the people.

The Milk scandal embroiled Pakistani society last year when Haleeb came into the limelight after it was declared unfit for human consumption. Though the issue was later resolved, many other milk brands kept on receiving fines over their practices.

It is quite frightening that more than 70pc of milk in Pakistan is adulterated and we seem to keep on ingesting the poison in the name of health. 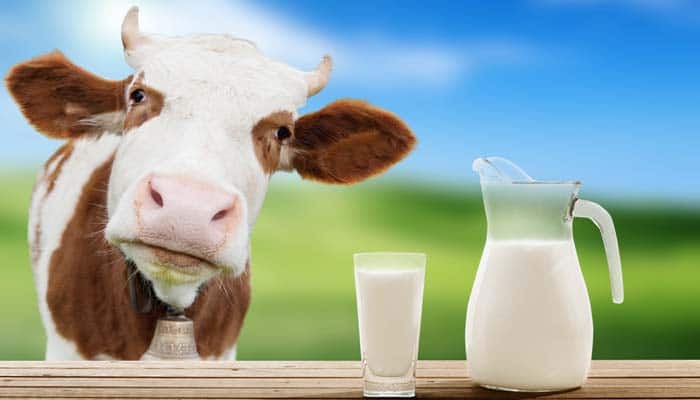