In a press release PFA revealed that the following packaged milk brands are fit for people;

The authority is said to have tested the samples of these brands in national and international laboratories. Among pasteurized milk brands following are good for health:

The samples of the said brands were collected from 15th-20th March. They were tested by the Pakistan Council of Scientific and Industrial Research (PCSIR), Intertek, and SGS, both of which are German firms.

Pakistan is the second country in the world where more than 70 percent of the milk is contaminated. Previously, it was revealed in Supreme Court that various brands including Haleeb are poisoning Pakistanis. PFA revealed in the court that Haleeb contains a chemical called formalin, which is actually used for preserving dead bodies.

The brand was also found to have contained sugarcane juice. And not just Haleeb other brands like Acha, Al-Fazl Food, Doce, Al-Fajr Food, Gourmet were all said to be unsafe for use.

Since then many companies have been fined and sealed by the authority. Also, the Competition Commission of Pakistan (CCP) fined Engro Foods Limited (EFL), Noon Pakistan Limited (NPL), and Shakarganj Foods Products Limited (SFP) for deceiving customers by marketing and selling their tea whiteners and dairy drinks like milk.

PFA following this development ordered tea whitener brands to write “This is not milk” on 15 percent of the total area of their product’s packaging. 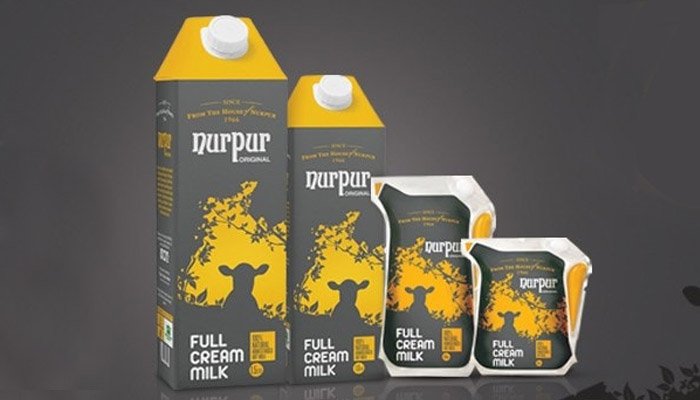