In Pakistan, with the never-ending gender gap and disparity, we come across many women who have made a name for themselves through their sheer will and determination to stand tall and create the world they believe in.

At Herself Women Convention 2017, we met such an inspirational person who developed a successful business while at the same time creating a major non-profit organization that aims to empower the youth of tomorrow through education.

Mrs. Seema Aziz, Founder of Bareeze and Care Foundation gave us a sneak peek into her successful life in a fireside chat with Nabeel A. Qadeer, Director Entrepreneurship, PITB.

Taking us through her journey, Seema described that she was lucky enough to receive a high-quality education but there was no concept of women businesswomen in her family. Although she had supportive parents, in those days starting a business was not a mainstream concept.

She wanted to do Master’s in English Literature but was faced with the inevitable question of marriage. Mrs. Aziz was tied in matrimony before she even got her degree and for her, it was not a restraining but a freeing experience.

The first shop of Bareeze opened in April 1985. The wheels of her fate started spinning when her father put up three chicken embroidery machines which made the cheap quality of chicken that was marketed across Pakistan.

Upon realizing that they had the same machines as Swiss, manufacturers of the best quality of the embroidered fabric, and viewing the wide gap in their quality and the ones created in Pakistan, she along with her brother decided to make Swiss quality chicken fabric in Pakistan.

Everyone including their father told them that it is a crazy idea but it was her vision to create a product entirely made in Pakistan which is equal in quality with the best in the world.

There were a lot of challenges in the pathway of establishing Bareeze like creating a better fabric, tweaking the machines to get the desired results, getting the fabric dyed perfectly, etc. Also, the initial investment came from their pockets which were considerably peanuts.

Seema opened her first shop in the basement at Shadman Market were many neighboring shopkeepers said that her “Made in Pakistan” fabric won’t make money.

They offered to take the fabric for themselves and stamp it “Made in France” etc. but for her, the main focus of the product was that it was made entirely in Pakistan. Since the first day, Bareeze saw a positive response from people where soon it was becoming hard to manufacture the product in a short time as their stock was being sold in large numbers.

Seema never believed in marketing and refused to publish any catalog with a woman’s face on it as the theme of her product was “Bareeze is designed for every woman.”

After 30 years, a brand that started from a single shop has diversified into a wide array of products and brands including Minie Minors, Kayseria, etc. Still, she has remained true to her vision and every last thread and fabric in her clothing line, toys, etc. is made in Pakistan.

In the first 15-20 years, Bareeze had no competitors, though many tried to copy their products. For a company or a brand it is important to know who you are; are you in price competition, do you intend to sell the clothes at bare minimum prices, are you a quality brand, etc.

Thus, her brand hardly puts on mega sales as the price is already crafted in a considerable manner keeping in mind the quality of the clothing.

Seema founded Care Foundation in 1988, which serves to educate the children in Pakistan. Currently, Care is running over 900 schools where 275,000 children are enrolled across the country.

The non-profit organization started with the major flood that caused devastation in the same year where people lost their worldly belongings. She along with a few people helped the victims by constructing new homes for them.

She knew that floods will keep on coming and due to lack of education, there are hardly any voices in the country who could raise this issue. Which later on became her life goal to give a solid foundation to the new generation so they can bring on the required change in Pakistan.

Her nonprofit organization never received any international monetary support and is run by donations of the citizens as well as from the profits earned by her business. Seema believes that the destiny of a country is not changed by foreign donations but by the determination of its own people.

Many people in Pakistan run away from failure which is one of the reasons that they shy away from starting their own business. For Seema, failure is a friend especially if you keep a positive attitude and learn from your mistakes, it can prove to be our biggest asset.  But if a person blames everyone else for their failure and does not learn from their mistakes, it can prove to be a largely missed opportunity for them. 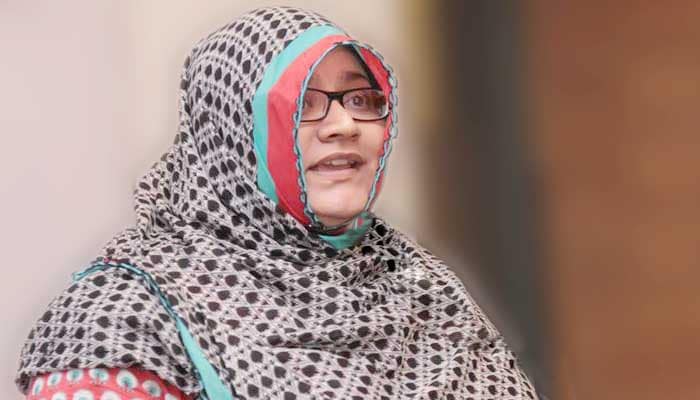 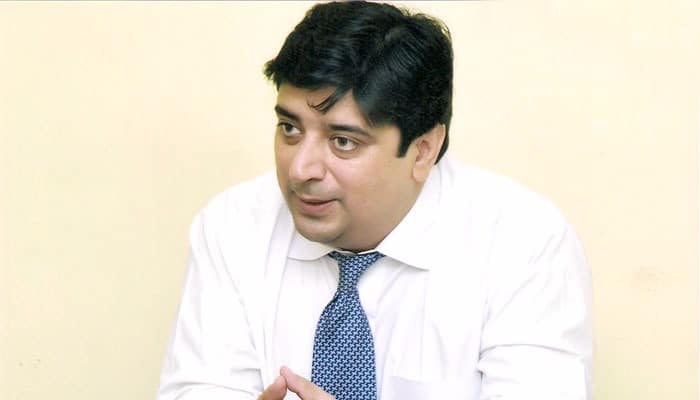 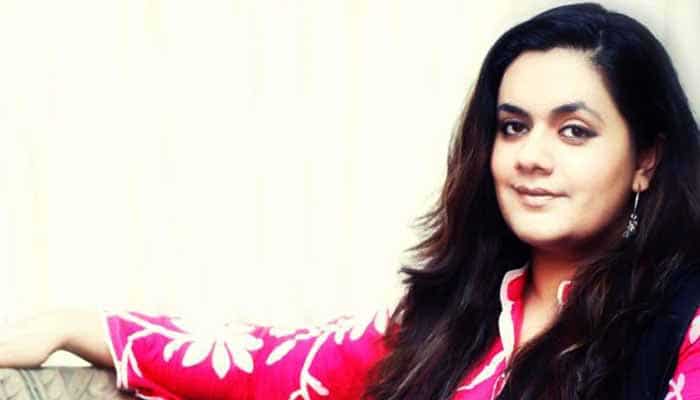