If you want to earn money, you have to struggle and work hard. But unfortunately, nowadays people are in search of shortcuts. They search on the internet for earning money from home by simply clicking some links.

For your information, there is no such thing that actually pays you money just by clicking. If such a method existed, most of the internet users would have become billionaires.

Now, let’s come to the main story. The Cyber Crime Unit of the Federal Investigation Agency (FIA) in Lahore has arrested the owner, named Liaquat, who is allegedly involved in an online business fraud on e2click, of Rs. 1 billion. A case was also registered against him in FIA, Faisalabad.

According to sources, Sajjad Bajwah, Deputy Director FIA Cyber Crime Lahore was informed that a man involved in an online business fraud of one billion rupees is currently in Lahore. After creating a team, Sajjad raided the house and arrested the man.

Liaquat Ali, son of Allah Ditta, a resident of Sialkot was arrested after a raid by FIA Lahore. He was allegedly running a website e2click (.)com (meaning, Earn to Click) which promises people to earn up to $800 from their home by just clicking some links.

The website is removed from the internet, and FIA has recovered Laptops, checkbooks of different banks, and some other documents.

There are a lot of such websites in Pakistan that promise to earn money, but they are actually fooling the innocent people of Pakistan. There are also some websites that ask you to pay a little money before earning.

This kind of cybercrime is also reported in developed countries, but people there are much aware of the situation and are educated as well. They know that it is only fraud. But in Pakistan, people start believing easily because most of the people are unemployed and they want to earn money without working. 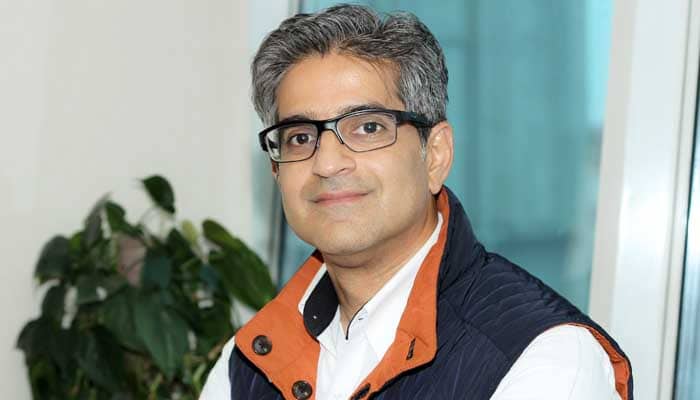 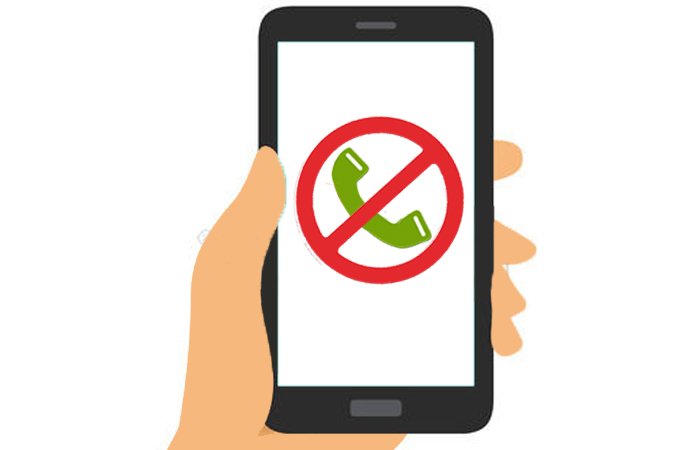 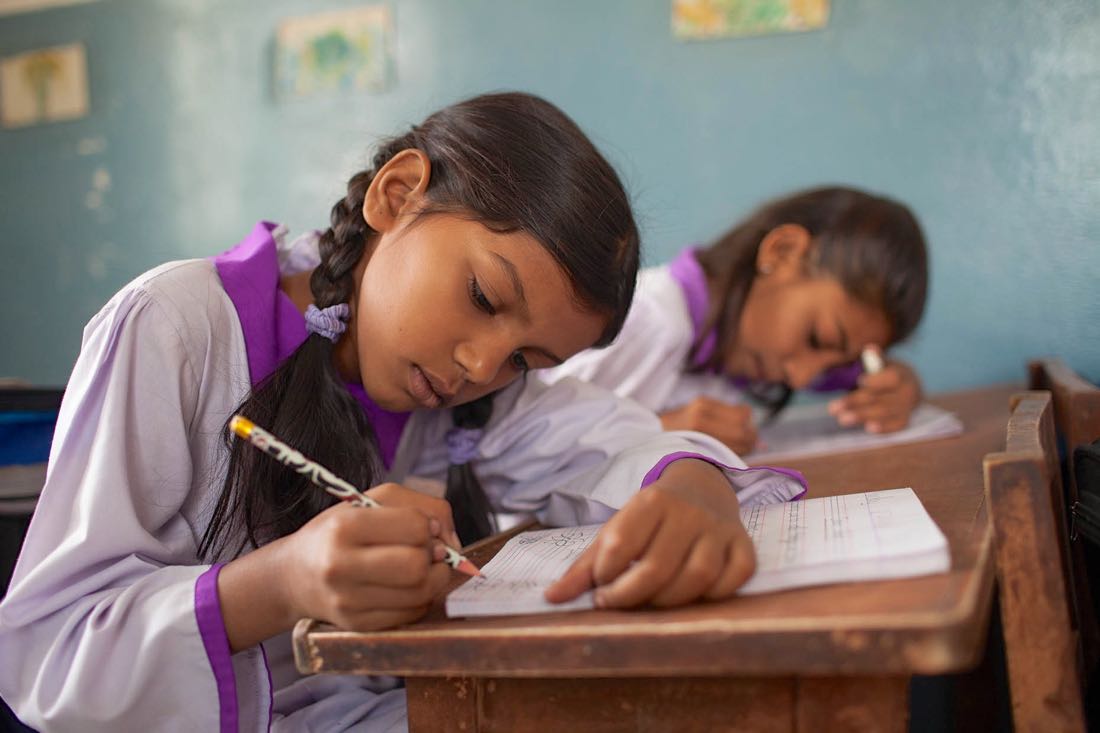