Atlas Honda is all set to launch a revamped version of its bestseller Honda 125cc bike in Pakistan. The company is teasing the launch of all-new bikes on its Facebook page.

Reportedly, the new bike will be CB 125F which was earlier launched in China. The decision has been made by Honda Atlas to tackle the likes of the Yamaha YBR series. After the launch of YBR bikes, Honda was losing the market share of motorcycles in the 125cc engine category.

Invitations have been sent to all the dealers of Honda Atlas across Pakistan asking them to be present in the launching ceremony of the new Honda 125cc bike. The event will be at Lahore’s Royal Palm Golf and Country Club on the 4th of January.

Speaking of specifications, the company has not shared any details regarding the exact features of the new Honda 125cc bike, however, it might not be much different from its sibling launched in China. Only a few cosmetic changes are expected.

It is also reported that Honda Atlas has decided to launch the bike around Rs. Rs. 140,000 just to gain an advantage over other manufacturers having the same category of bikes above Rs. 150,000.

Honda 125cc is one of the favorite bikes in Pakistan equally targeting youth and people in their middle ages. I remember that in college, boys dreamt of this bike. It was very unfortunate that the Honda Atlas had been selling this bike for more than a decade now without any significant design changes at all.

The launch of the all-new Honda 125cc is commendable and will offer Pakistanis modern features related to design language, ride comfort, and better mileage. 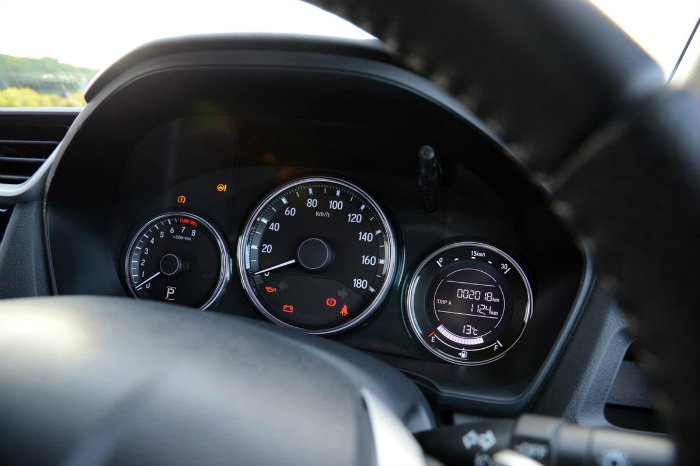