One thing I can say for sure is that I have never had better Molten Lava Cakes anywhere but in Lahore! Over the past few years, chocolate-centered cakes with ice cream have become Lahoris favorite chocolate dessert. And I’m guilty of being a victim of this obsession as well – I literally live for these Lava Cakes!

So I’ve compiled a list of some of the best places in Lahore from where you can have absolutely DIVINE Molten Lava Cakes. Trust me when I say this, not a single one of these places will disappoint you.

Arcadian Cafe – I’m sure most people know of this restaurant because of its exquisite food. But apart from that, I’ve got to say that Arcadian offers you THE best Lava Cake in Lahore! It looks aesthetic, it’s really big for just one person to eat it, and it tastes delicious! And the best part is, Arcadian is located at three different places around Lahore: Emporium Mall Johar Town, Packages Mall, and Gulberg. You can have this divine dessert at Rs. 600!

I placed Butler’s Chocolate Cafe in second place on my list, however, I assure you that the love I have for Butler’s and Arcadian is probably the same. I can never decide which one of these is better! The only difference in the restaurants as a whole may be the fact that Arcadian Cafe is considered to be more of a savory food restaurant, while Butler’s Chocolate Cafe (as the name implies) is a Dessert Hub. However, hands down, of all the desserts this place offers you, their Molten Lava Cake is unmatchable. The last time I dined in at Butler’s was after a great Japanese dinner at Fujiyama! The look of their Lava Cake is probably the most distinct – considering it looks and is served like a soufflé. It is very different than all the other restaurants which serve a sponge-like cake that is cut in between and all the lava comes oozing out instantly! Butler’s offers you their lava cake for about Rs. 600. You can dine in at this place in Gulberg on Hussain Chowk, or at Packages Mall on their top floor.

While English Tea House is also one of the best places to have breakfast in Lahore, it is no less in serving you one of the best Molten Lava Cakes in the city as well! According to me, ETH has outdone itself with the lava cake it serves. The taste is extremely rich, the quantity is great, and the gooey lava that oozes out of the cake is definitely the best part! Thumbs up to English Tea House for serving this amazing dessert with the same standard all these years. This Lava Cake is slightly higher in price than the rest and may cost you about Rs. 800. ETH is located in Gulberg, and in Defence Y Block.

Scafe has by far been the most different experience for me. I have never been a fan of dark chocolate, however, their molten lava cake changed my whole perspective on it! Distinct from other restaurants that serve similar desserts, Scafe bakes their lava cakes with dark chocolate instead of normal chocolate. And that’s not it, they serve you coconut ice cream, NOT plain vanilla ice cream! You can get this exquisite dessert for under Rs. 700! The restaurant is located on College Road in Gulberg.

Sweet Affairs has been one of my oldest favorites. It has a huge variety of desserts that you can choose from, but one cake that has particularly caught my attention over the years is their Molten Lava Cake. I’d suggest you to DEFINITELY try them out! The amazing thing is that they offer you not one, but two different kinds of lava cakes. One is the classic molten lava cake, and the other is their specialty called the “Ferrero Lava Cake”. The latter tastes a lot like Nutella! So, anyone who is crazy about Nutella, THIS is a chocolate dessert you can NOT miss! Each of these Lava Cakes can be available to you within Rs. 700. Sweet Affairs has two branches in Lahore. One is in Gulberg, Opposite YUM and English Tea House. The other is in Phase 5, next to Jalal Sons.

Have you tried any of these places? If so, which one has been your favorite? 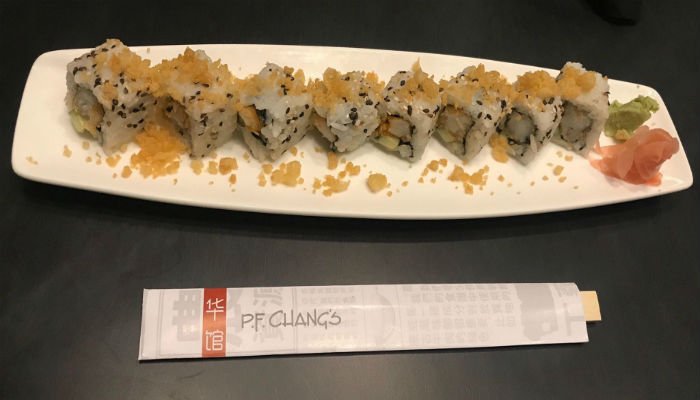 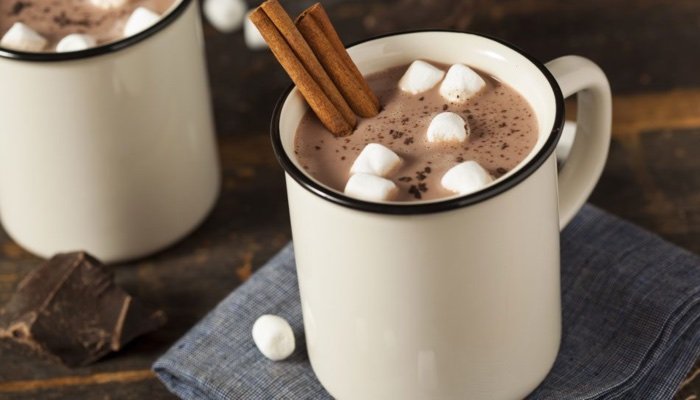